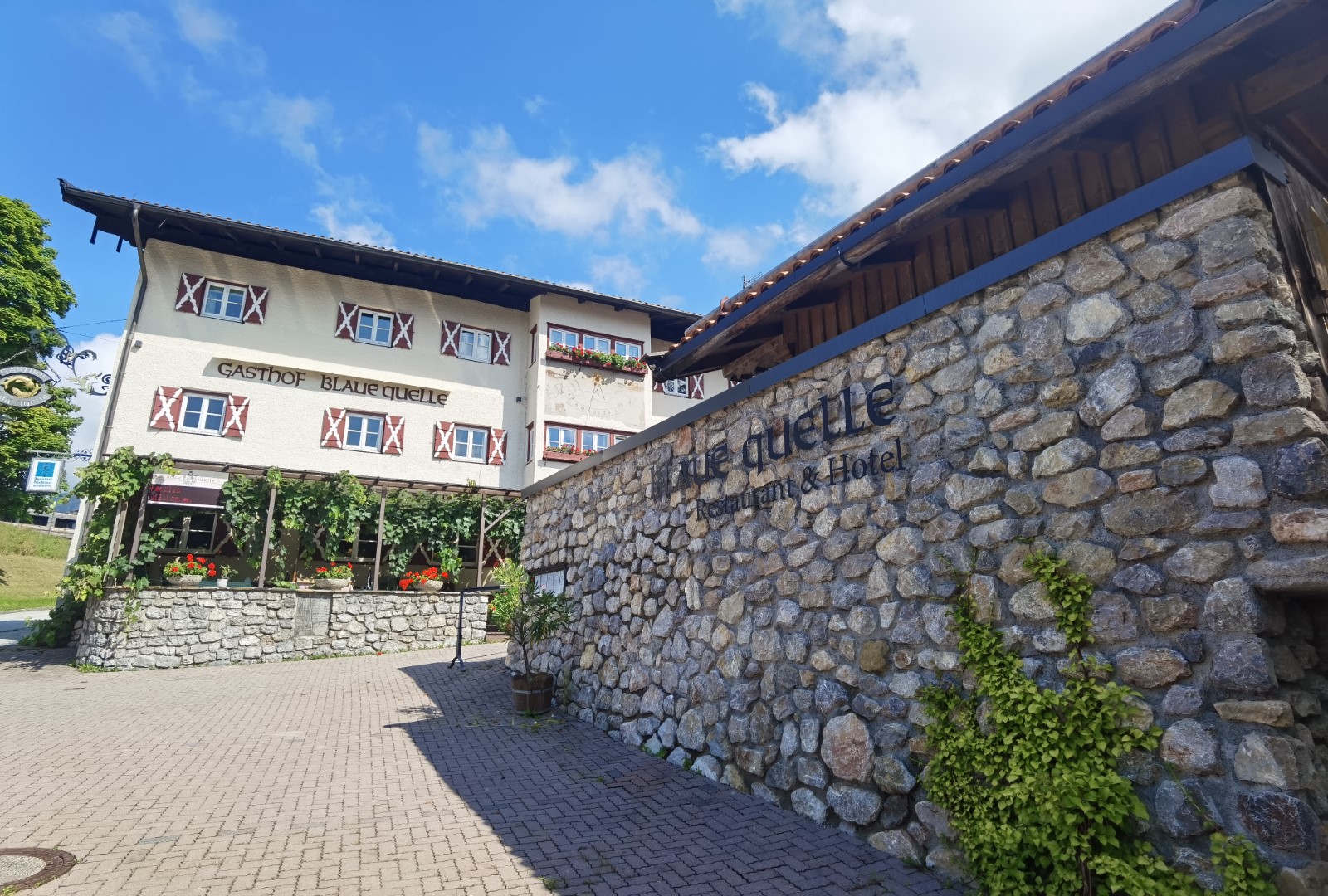 A hotel with centuries of history

Excerpt from the Chronicle of the House in Mühlgraben

In 1633 , Johann Georg Rieder was born in Mühlgraben. He settled down as a ship master in Rosenheim, where he got the rights of citizenship in 1660 and brought it great prestige as an innkeeper and grain merchant. He became a treasurer and finally became the mayor of the market town of Rosenheim for 41 years.

In 1620, Carl von Schurff, the forward-thinking and economically open-minded Lord of the castle Mariastein, purchased the “mill in the moat of Erl” and extended it by purchasing a bakery, three hammer mills, a brewery, a sawmill and a water regale, as well as the necessary accommodation for the craftsman. The brewery existed until the 20th Century.

1809 In mid-May, Saxony and Bavaria (Napoleon’s auxiliary troops) attacked the so-called “Thurm” including the entrenchment at Windshausen, which was defended by several hundred Tyrolean marksmen. The inhabitants of Erl, had to flee to the mountains with their priest, where they could see the village up in flames. The brewery and farm in Mühlgraben were set on fire, because their owner Sebastian Gradl of Bavaria, was well-known as the captain of the Tyrolean marksmen. During the fire, the entire inventory of costumes and equipment for the Passion Plays, which was stored at the brewery in Mühlgraben, was also destroyed.

1934 The “Tiroler Grenzbote”newspaper reported that, Dominicus Weinzierl had died on 6.2.1934, so the name Weinzierl disappeared in Erl. In the past centuries, the Weinzierls were the richest and most influential family in Erl. At the time, there were numerous nailmakers, who earned a lot of money and populated the brewery. The Weinzierl family ran an entire district, to be precise, Mühlgraben, with its brewery, bakery, butchers and general store, plus a mill and sawmill. 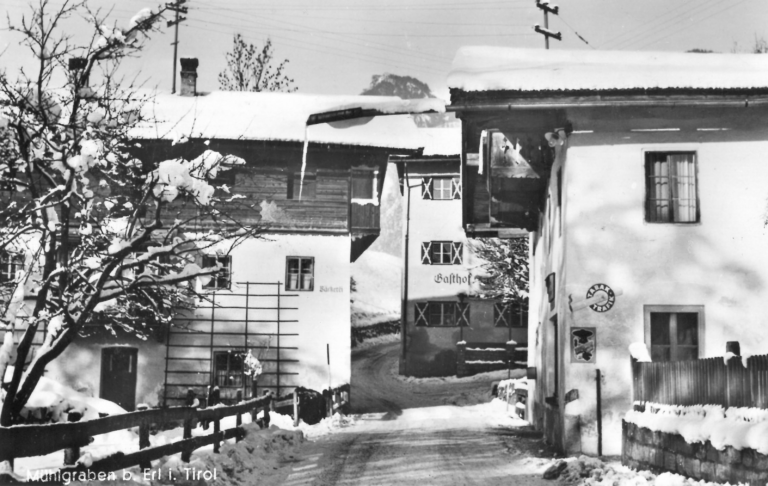 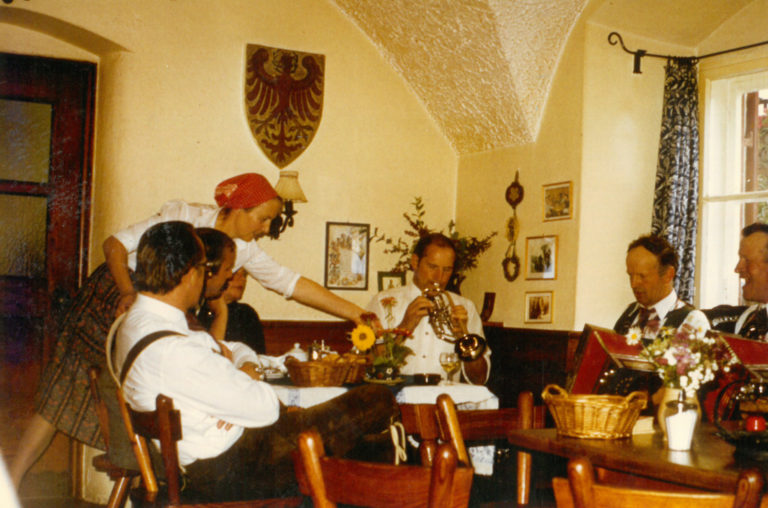 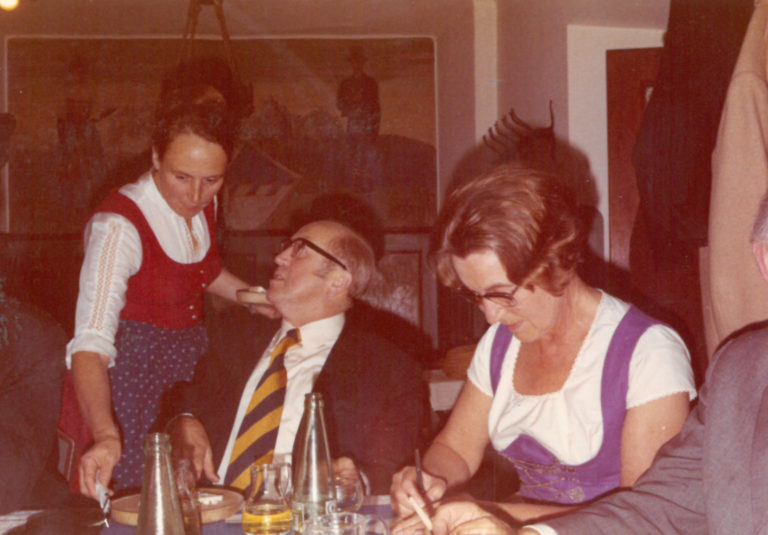 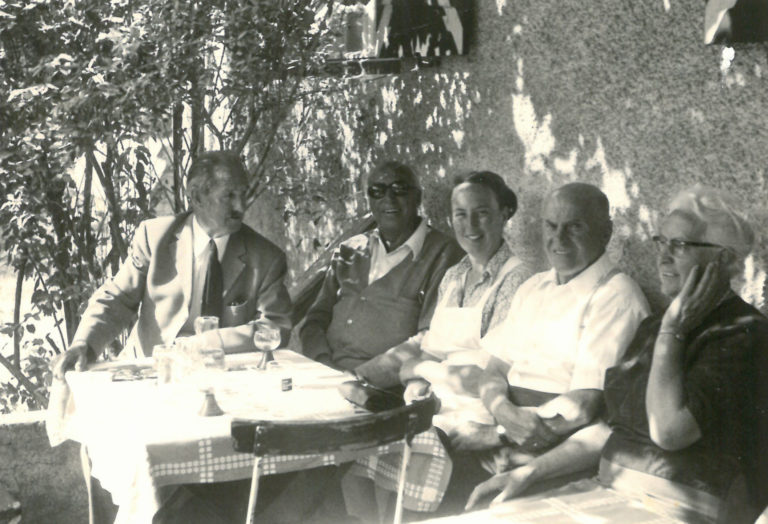 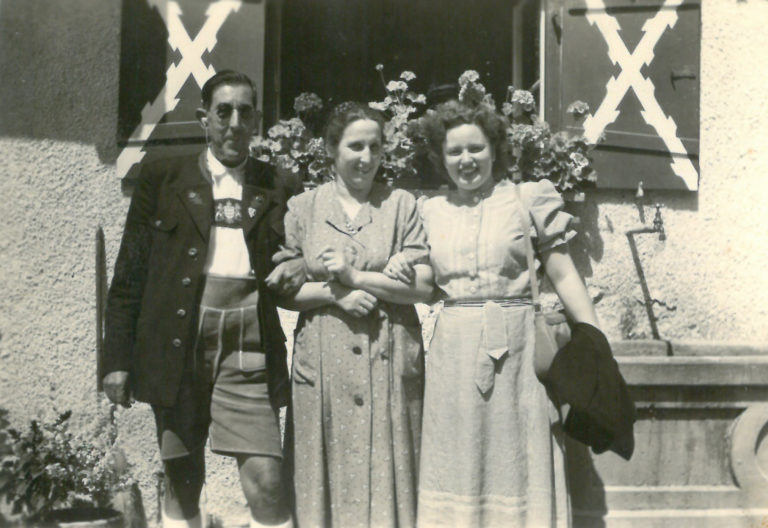 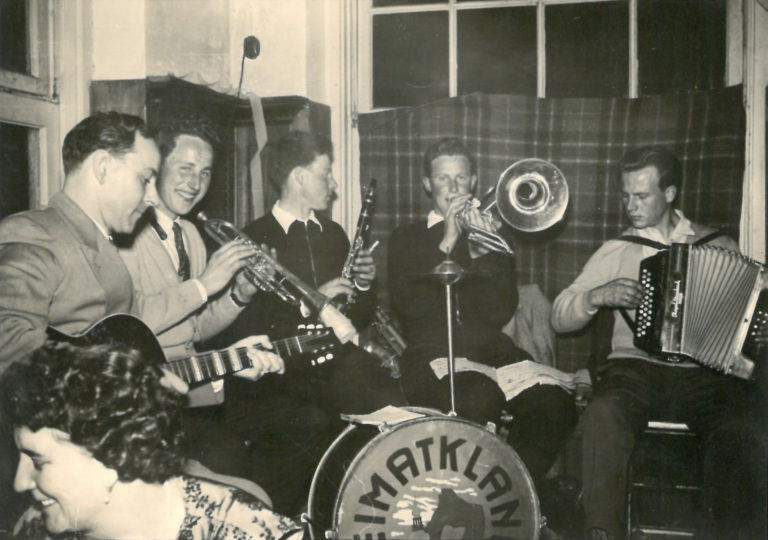 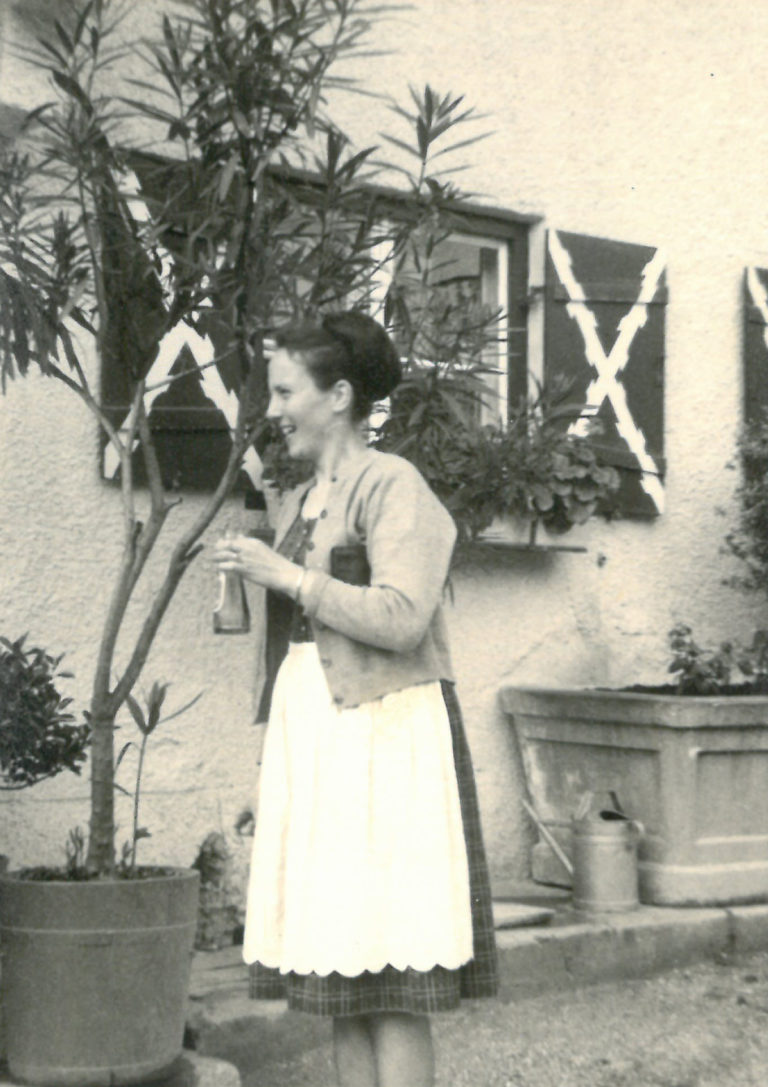 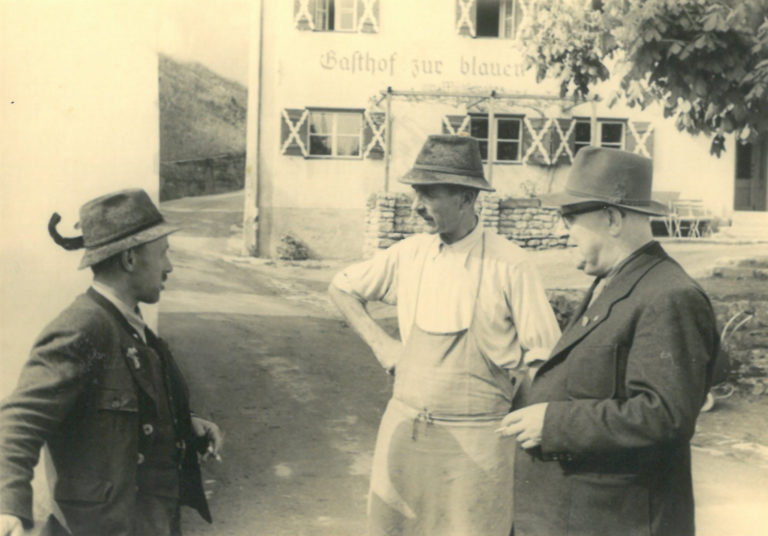 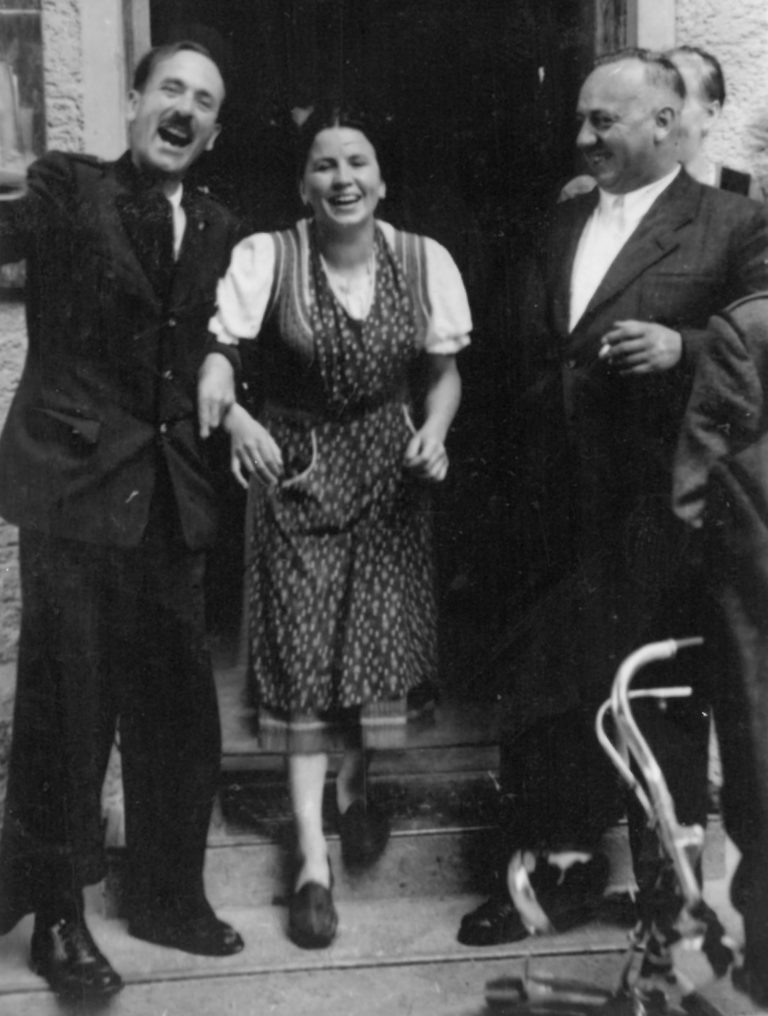 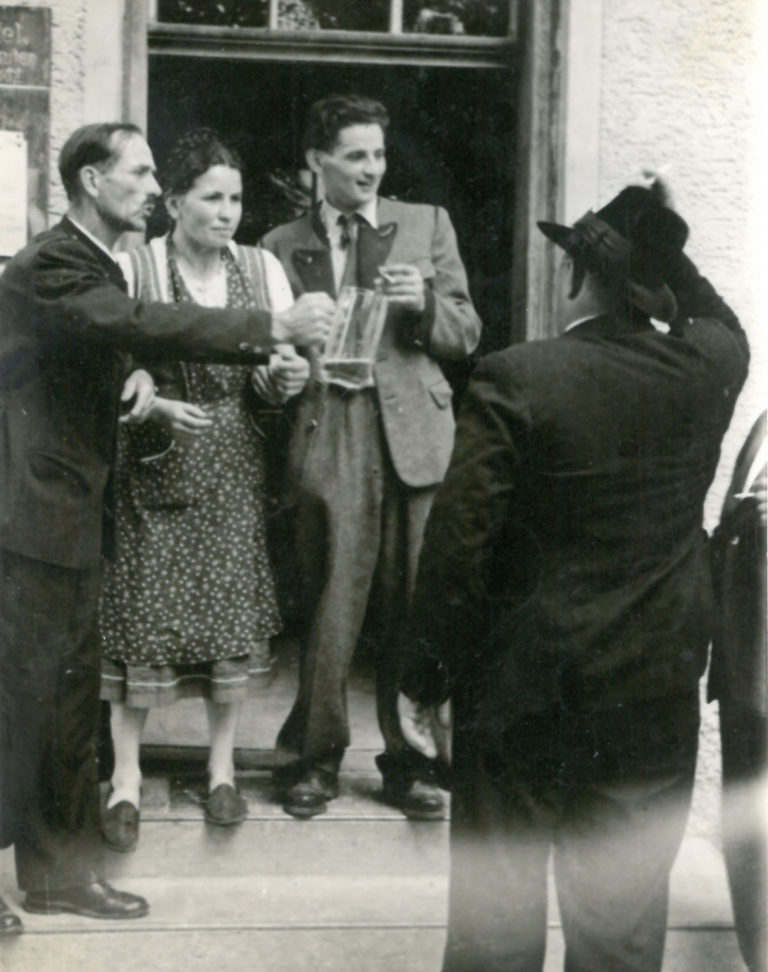 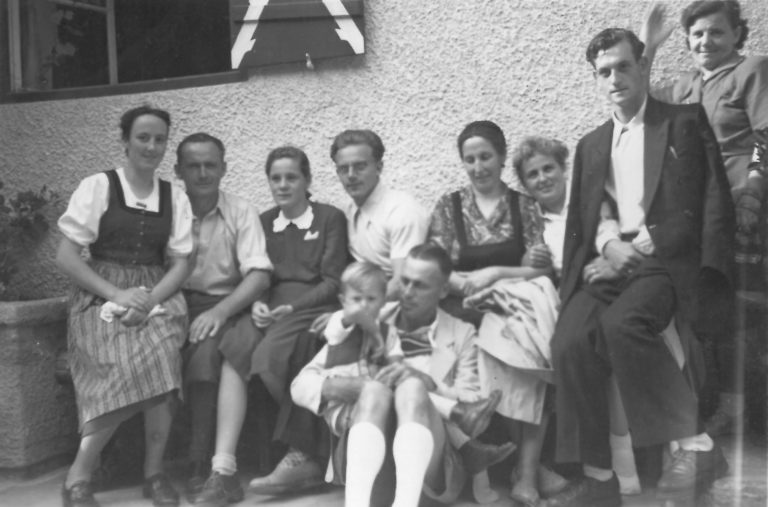 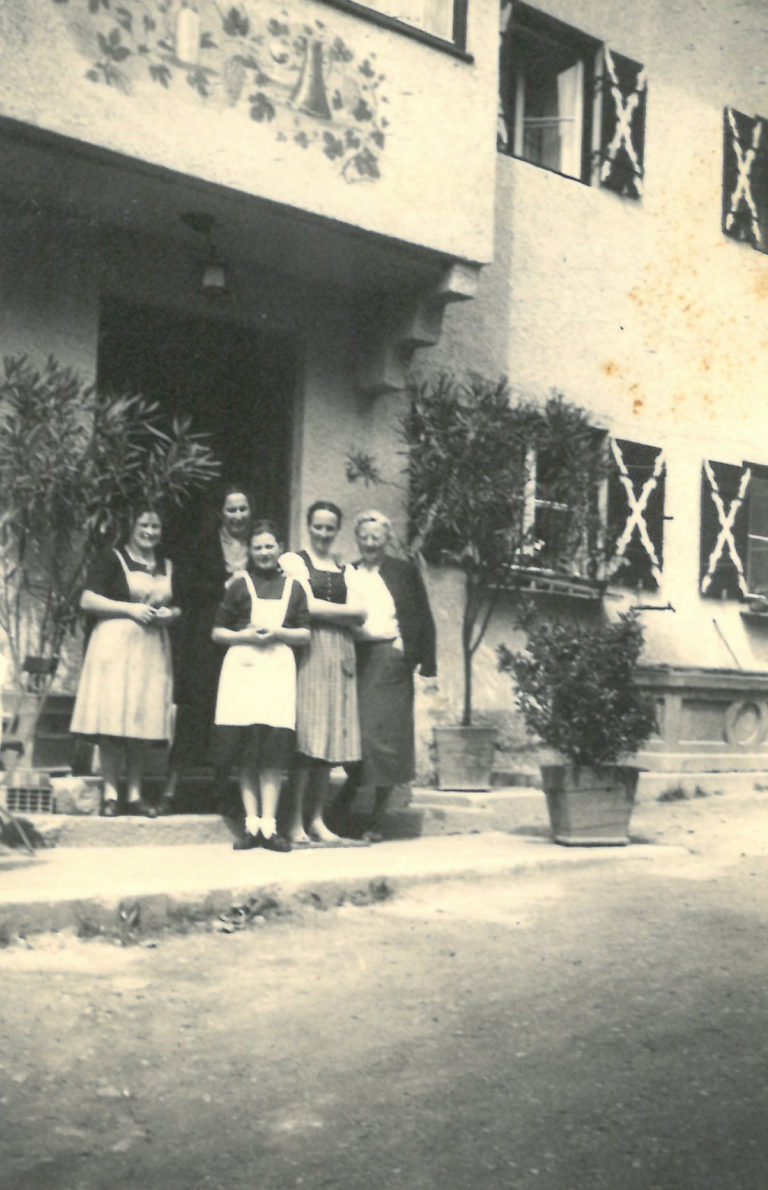 The passage of time

Everything began with the grandparents

Hans Scherlin Senior, the grandfather of Gaby Struth, acquired the Gasthof Blaue Quelle in 1943. The native of South Tirol was an employee of the State of Tirol, when he heard that the Blaue Quelle was for sale. After its purchase, he moved to Erl with his wife Elisabeth and their seven children. There, they lived in a neighbouring house and began to renovate the guest house. When guests came, Gaby’s grandmother cooked for them. Not according to a fixed menu, but rather according to which foods were already available. Nonetheless, she did this in such a way, that word got out and there were more and more guests.

In the 1970s, the establishment was passed on to their son, Hans Scherlin jun. The master butcher and later mayor or Erl, then ran the guest house together with his wife Margarethe, better known as Greti. The parents has not only adopted the traditional cooking of their grandparents, but also began to barbecue for guests. To have a mixed grill in a restaurant in the 70s was a rarity and this enjoyed great popularity. It was also Hans and Greti who built the guest rooms including shower and toilet, as they saw the holiday potential of the beautiful region.

From the end of the 1990s until today, Gaby Struth (née Scherlin) and her husband Alexander Struth have been the hotel and restaurant owners. Both attended Villa Blanka, the Higher Education institute for tourism in Innsbruck, where they also got to know each other and gained the necessary specialist knowledge for such a business during their education. For Gaby, it was always clear, that she would one day take on the family business. In 2012, they renovated and modernised all guest rooms. And so, over several decades a beautiful guest house was established, where food is cooked to gourmet levels and whose good reputation is now known across the border.